Most of us within the gun industry have been to more than our fair share of gun shows — they’re fun, a great way to pick up that one thing your spouse doesn’t want you to spend money on, and they’re a great way to network with other enthusiasts in the community.

I imagine that most of you have a pretty good idea already what to look for (and what not to look for) when you hit that showroom floor. That being said, recent tragedies among my friends (including one nervously asking me if a Kel-Tec PMR-30 was worth more than $600)  have led me to create a list of rules — dos and don’ts at your local gun show. 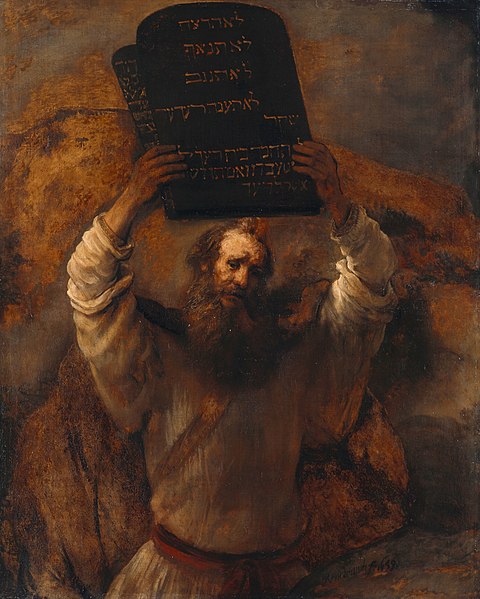 Don’t think of it as “Joey’s Ten Commandments,” rather just consider it “Joey’s Ten Things You Might Want to Consider.”

Please feel free to treat this with a grain of salt. There is, of course, an exception to any rule, and only Sith deal in absolutes.

Without any further ado, let’s dive in: